What is Digital Transformation?

Digital transformation is the integration of digital technology into all areas of a business, fundamentally changing how the business operates and delivers value to customers. It's also a cultural change that requires organizations to continually challenge the status quo, experiment, and get comfortable with failure.

With the outsourcing of services to the cloud, it is easy for a stratup business today to produce competitive products and services that can compete and take market share quickly. Bigger businesses at risk of being at a disadvantage and usually stuck in legacy systems that are too expensive to modernise. It really is a startups world. With transformation, big businesses can remain competitive. These digital business transformations are influenced/driven by the following factors: Technology innovation, customer behavior and demand, and external environmental factors. Technological innovations leads to what we call technology disruptions.

What are the top things you need to do through a transformation at a high level?

What is Cyber Security?

Cybersecurity, computer security or IT security is the protection of computer systems from the theft and damage to their hardware, software or information, as well as from disruption or misdirection of the services they provide. Cybersecurity includes controlling physical access to the hardware, as well as protecting against harm that may come via network access, data and code injection.

What is Cyber Resilience

Cyber resilience refers to an entity's ability to continuously deliver the intended outcome despite adverse cyber events. Cyber resilience is an evolving perspective that is rapidly gaining recognition. The concept essentially brings the areas of information security, business continuity and (organizational) resilience together.

How Cyber resilience is different from Cyber security?

Cyber resilience helps businesses to recognize that hackers have the advantage of innovative tools, element of surprise, target and can be successful in their attempt. This concept helps business to prepare, prevent, respond and successfully recover to the intended secure state.

A virtual tour is a simulation of an existing location, usually composed of a sequence of still images. It is composed of a series of panoramic (360 x 180 degrees) photos that cover the whole or part of your business. While watching a virtual tour, users can easily change the direction of view in the same way as if they stood looking around in a given position. A virtual tour can contain multimedia elements such as video, sounds, pictures, etc., which intensify the users experience and feeling that they actually find themselves in a given place.

An example of a 360° Virtual Tour for a restaurant

How internet users would be able to access and experience 360° Virtual Tour?

Customers looking for your business (restaurant, GYM, Cafe, Shopping Centre, Department Store, etc.), would highly likely look it up using Google. This is where Google Buisness View Virtual Tours shines as a virtual tour product powered by Google. Once your customer type the relevant search keywords, Google would display your business view at the right handside of the serach results with images and "See Inside" 360° Virtual Tour. Your customers doesn't need any special software to experience the virtual tour on a PC/Mac or Mobile (iOS, Android or Windows). 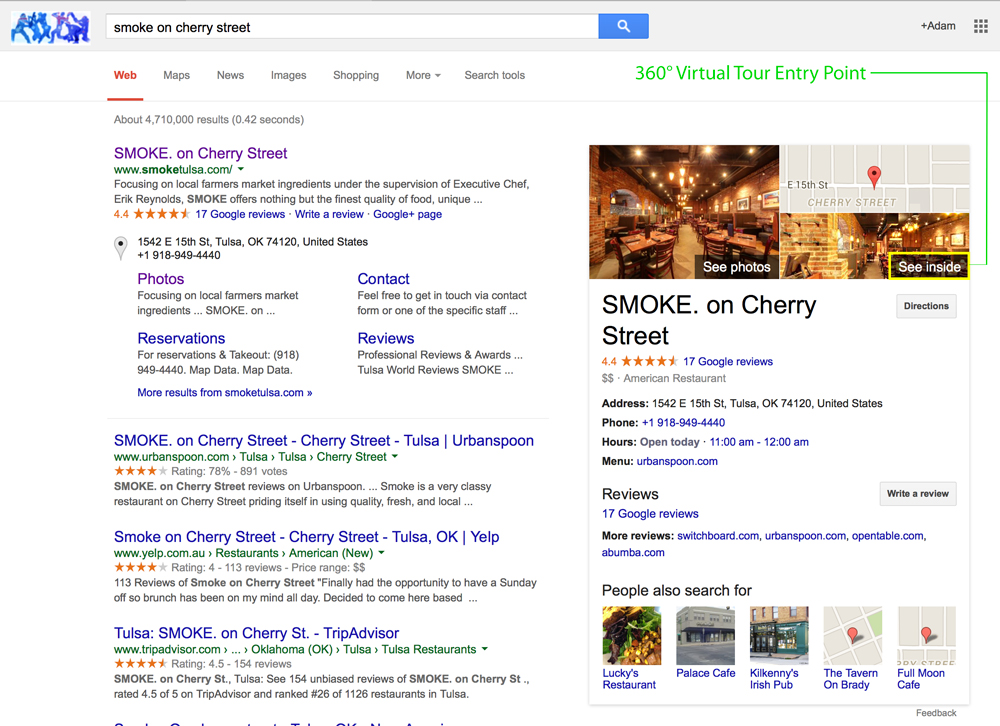 What about private virtual tours?

Private Virtual Tours are tours done for homes and apartments or scenes that you need to capture and study later on. These tours feature hot spots where you can highlight features and point of interest for the consumer of the virtual tour. 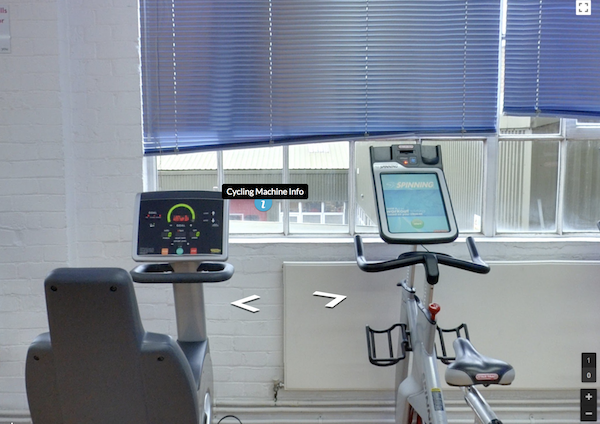 An example of a hot spot on a virtual tour 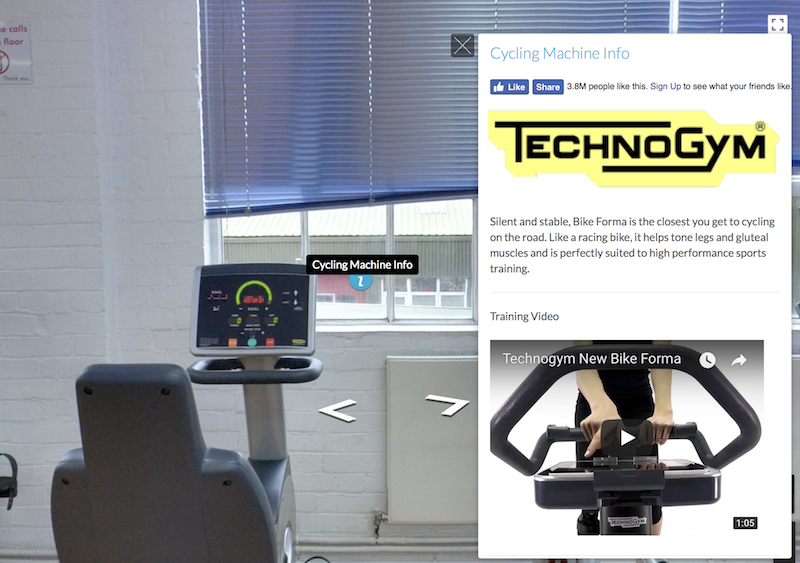 An example of a hot spot on a virtual tour which you click on it. (you can see test, video, facebook likes, etc.)